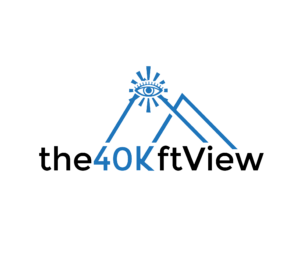 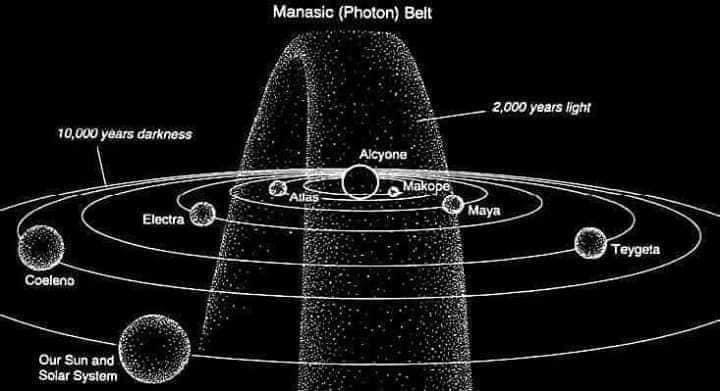 The Sun is connected to every aspect of life and creates the world as we live in it. The Sun is not just a gaseous ball but has very highly evolved worlds and Beings. The Sun is a great place of learning and wisdom as well as a stage of initiation for those who choose to go through the Sun and beyond.

The Sun is connected to the Central Suns. There are many Suns and Central Suns; it is through these Suns that all worlds are created and aligned. The Sun illuminates the vibrations that help us to grow. If it feels our Love, it feeds that Love; if it feels our fear, it creates experiences for us to open up more fully to Love.

The Sun is Light, and the Light allows us to see that which is not light, our separation and duality. We are given the gift of seeing our polarities to unify.

The Greater Central Sun is now also aligning with us which means all these high frequencies of Source energy are creating a shift in consciousness.

We can only access the energy of the Greater Central Sun when our hearts are open and we operate from love in our connection to the Source. Once we have loved and accepted our negative emotions and thoughts, we have the ability to fully love our self with all our imbalances and karma. As we surrender to Divine Will, we come to peace within. Love, compassionate, acceptance and allowing become our natural state of Being.

This is happening more and more; many have or are reaching this state of love and allowing. Your love sets you free, and you move into the higher dimensional realms as the Greater Central Sun illuminates you from your heart and eternal connection to the Source within.

We have been reborn. Love has transformed enough of the fear for us to move into the Golden Age in Love, Peace and Joy. We are awakening to our Divine Blueprint and our Divine Birthright and shine the Sun that we are.

Liquid Light Plasma is now flowing freely through the Inner Earth Sun. This upgrade is affecting all of us. We receive the Light through the Pineal and process it all in the Pituitary and the Thymus, regulating our body and Kundalini flow. We are receiving this information from matter, antimatter and dark plasma.

Our multidimensional bodies are Liquid Light Plasma and exist in the worlds of what scientists call dark matter or antimatter, that is lighter and higher frequency than dense matter and interfaces with the higher dimensions. As this process evolves within us our DNA, RNA and Light Bodies activate to hold greater light and our energy field is strong and clear. It also means that we have a lot of energy at our disposal, and we must be aware of our thoughts, words and actions. We have a lot of responsibility to be aligned with Source and come from unity, rather than separation  consciousness and to take responsibility for all levels of our being.

There is scientific evidence from NASA of a type of magnetic rope of plasmic filaments that acts as a transmission across interplanetary and interstellar space coming from the Galactic Center. This signifies a multidimensional doorway. As we become more Liquid Light Plasmic, we travel in our body through the love of our open heart into the multidimensional realms of existence. Now, as we have completed the old great cycle, we move through the Galactic Center and into the higher dimensional Earth and New Solar System. We become a Sun, as the Sun becomes a Central Sun, and the Central Sun a Greater Central Sun.

It has taken us on a journey of experiencing the levels of creation from the densest levels of consciousness to the highest we can achieve in the Template of Duality. Now we are moving through into the realms of the unified matrix or Template of Oneness and the higher dimensional realms of existence. We are ready to make the big leap, across the gap and into the new Solar System and New Earth.

The Second Sun and the New Solar System

The new Solar System is not so much new but at a higher dimension than the Solar System we inhabit at present. Our Sun was birthed out of this with its binary Twin Sun. Eventually after much interference in the Universe by exploding worlds, wars, comets and deluge of meteorites, our Solar System was created through the density and chaos of these occurrences at a lower frequency than it had once held.

Duality became the norm. The Sun had lost its Twin whose orbit was way out in a cycle of millions of years and separation was the theme. Now as these cycles are completing and the Twin returns, union takes place and the doorway is open through humanity’s hearts. Unified with its Twin, the Sun opens the doorway for the shift in frequency back into the higher frequency Solar System it once came from. The music of the spheres are dancing and illuminating the rays of harmonic vibrations to draw us home. As we move into the new Solar System we come home unto ourselves.

The Earth Becomes a Sun

As we align with the Sun, the Second Sun, Central Sun and Greater Central Sun, we awaken the Sun within us and the Earth herself becomes a Sun. Earth becoming a Sun is a gradual process and will come to fruition within the next thousand years in linear time. This is the dimensional shift, the Golden Age we are moving into.

Realignment of the Stars

There is a constant shifting in the heavens which is creating profound changes. As you know, space is not flat. It curves and bends, containing pockets and folds. These pockets and folds are slowly moving and changing shape. As they do, new pockets are formed and previously sealed-off pockets are opened.

Thus we shall discover that unknown star fields, previously hidden in pockets and folds in space are now slowly being revealed.

Conversely, many star field frequency patternings to which Earth has long been accustomed, are slowly being withdrawn. They are being recalled into newly created pockets and folds in deep space.

This is of tremendous importance for it is part of the establishment of the new etheric blueprint and grid matrix overlay.

Since the Realignment of the Stars actually began long ago, some of these changes have already been observed in the night sky by our astronomers. It has simply taken this long for the changes to be visible due to the slow speed that light travels. While we wait for science to catch up to metaphysics to supply the physical “proof” that some people require, we are already being affected by this shift.

We are experiencing this influx of new star field energies as part of the heightened acceleration of the Time of Completion.

They are helping bring in the accelerated frequencies which are aiding our process of restructurization and recalibration as we make the quantum leap into Oneness.

A Galactic Gate is vaster than a Star Gate and encompasses new seedings of not only the New Earth, new Suns and new Solar System. Since the shift through the Galactic Plane in December 2012 Solstice, stars not from this Milky Way have interchanged with the Milky Way, our galaxy. When the shift happened everything could be likened to ‘moving inside out’, and there are new Galaxies interfacing with ours.

This is a positive thing as it brings in new energies that are vibrating in higher octaves of light that we are able to hold since we are more in the unified field and unity consciousness, Oneness with all life.

The energies of the new stars feel divine, such gentle soft starlight illuminating to us and from within us. They open pathways to Love, peace within, unity and Oneness. 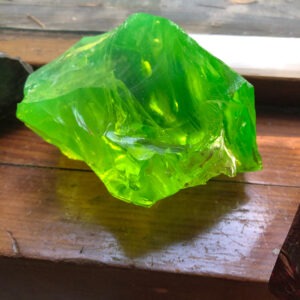 Andara Crystal Myths, Legends and Truths. I have been interested in rocks, stones, crystals, etc since 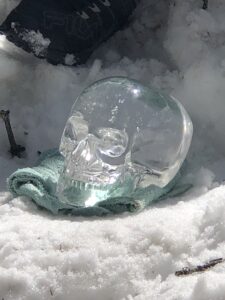 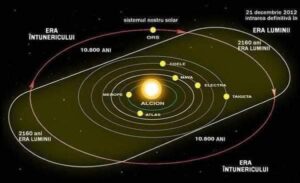 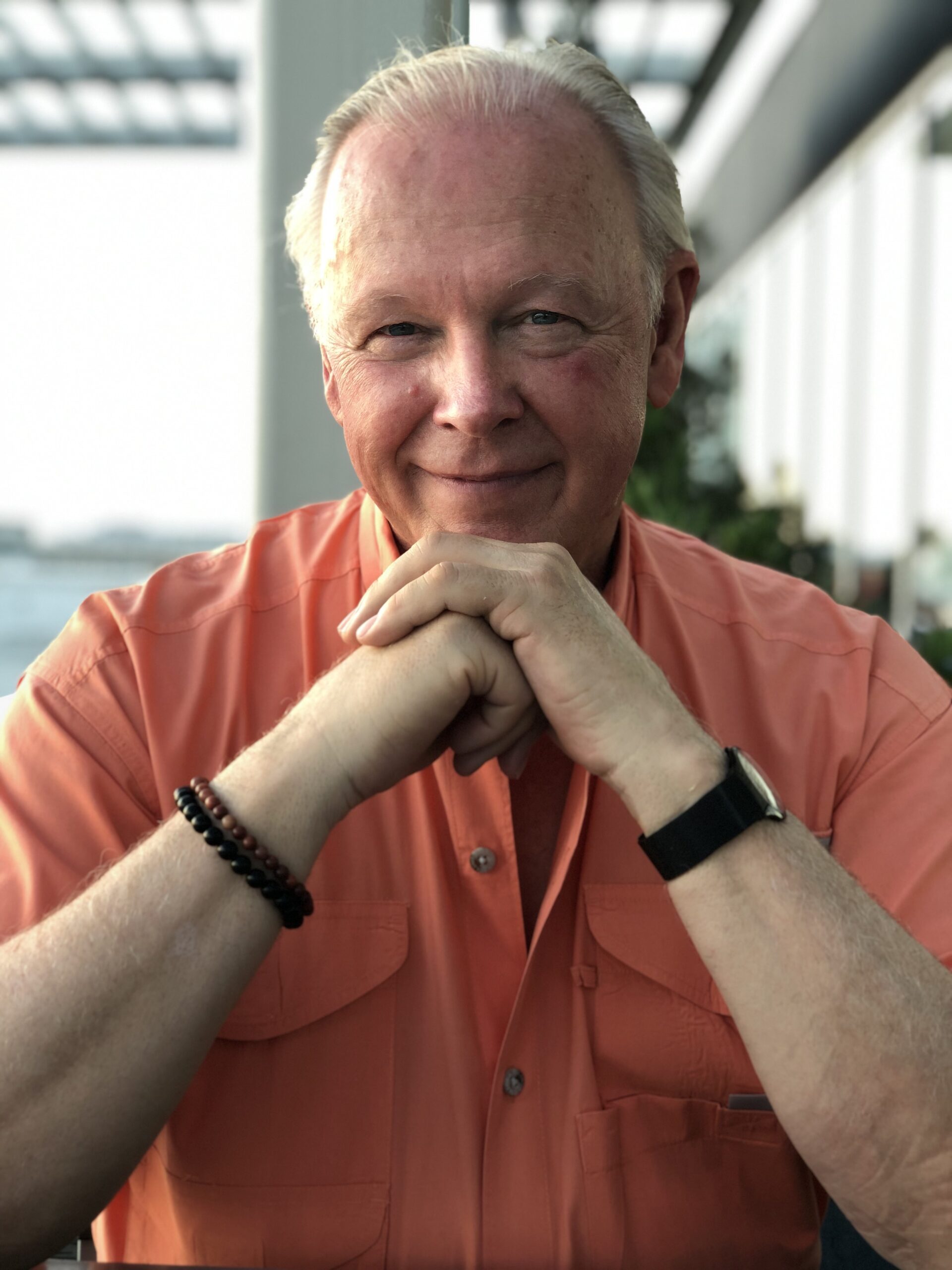 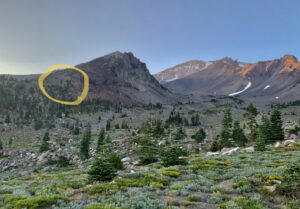 Do you wish to see Telos?

Read More »
Quality resources
How Can I Follow Emily?
Explore

“Epiphany” (thanks ever so much Kathy 🤗) wa

Wine Country’s salute to the day.